Showing posts from May, 2010
Show All

I must say I am very much impressed with the statesman-like Deputy Prime Minister of the UK and leader of the Liberal Democrats, Nick Clegg. It's not about trying to be different from some others who supports either Labour or the Tories, by endorsing the third force, the Lib Dems, but perhaps I was one of the few who were caught up by the much-hyped " Cleggmania " during the UK election campaign. Also read his inspirational first opening speech as Deputy Prime Minister on constitutional reform and "New Politics". New Politics: Nick Clegg's speech on constitutional reform Below are some excerpts from the Lib Dems mailing list. Dear Shahnon, It's just over a week since I accepted the position of Deputy Prime Minister - and already we have achieved real change. Changes that the Liberal Democrats have spent months campaigning for, are about to happen. There will be no ID cards, no third runway at Heathrow, no more fingerprinting in schools without pa
Post a comment
Read more 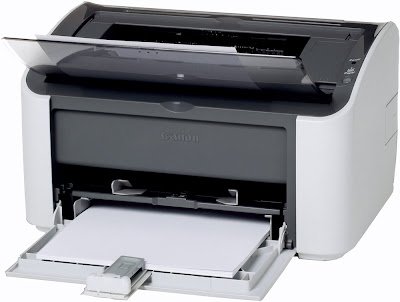 Canon Laser LBP2900 driver for Windows 7 (x64) is now available! Finally! I have been waiting for this damn bloody driver for almost 5 months now. Thanks Canon! http://support-my.canon-asia.com/contents/MY/EN/0100278201.html
Post a comment
Read more

Last Wednesday I was fortunate to have the opportunity to listen to Nora Eggen, a Norwegian Muslim presently a guest researcher at IAIS, who gave an informative talk on the Muslim community in Norway. Below is an excerpts from my article in Klik4Malaysia . ...Historically, Eggen revealed that the interaction between the Norwegian and the Muslim world started as early as in the 13th century, when an envoy from a Muslim sultanate in the Middle East was sent to Norway. She also relates another occasion when the King of Sweden, King Karl XII was given refuge in Istanbul by Sultan Ahmed III (Sultan of the Ottoman Empire), after losing a battle against the Russians. As a result of Karl XII's long stay in Ottoman land, he has brought along new beverages such as coffee into the Scandinavian lands. Also, several Ottoman-Turkish words were introduced into the Norwegian language through Karl XII's encounter with the Ottomans. However, it was not until the late second half of the 20th
Post a comment
Read more
More posts